The Adventures of Kit Carson

The Adventures of Kit Carson is an American Western that aired from 1951 to 1955. The show ran for four seasons and consisted of 104 episodes over four years. The original air date was Saturday, August 11, 1951. It concluded on January 22, 1955. While airing, the show was shown in over 130 markets and was sold to the Coca-Cola Bottling Company by MCA-TV. After airing, MCA-TV acquired syndication rights to the show. In New York, the show aired on Tuesday evenings on WNBT (TV) and ran for thirty-minutes. The show starred Bill Williams in the title role as frontier scout Christopher “Kit” Carson, and Don Diamond co-starred as El Toro, Carson’s Mexican companion. Though the show may have been inspired by the historic Kit Carson, it is not historically accurate.

The show was primarily targeted to children. In Omaha, there was a horse drawing competition to promote the show. The winner received a real Shetland pony. During the shows airtime, it received fair reviews from a variety of publications. Many critiques critiqued the direction of the show but generally liked the acting of Bill Williams and Don Diamond. However, for a children’s show, it was well liked. 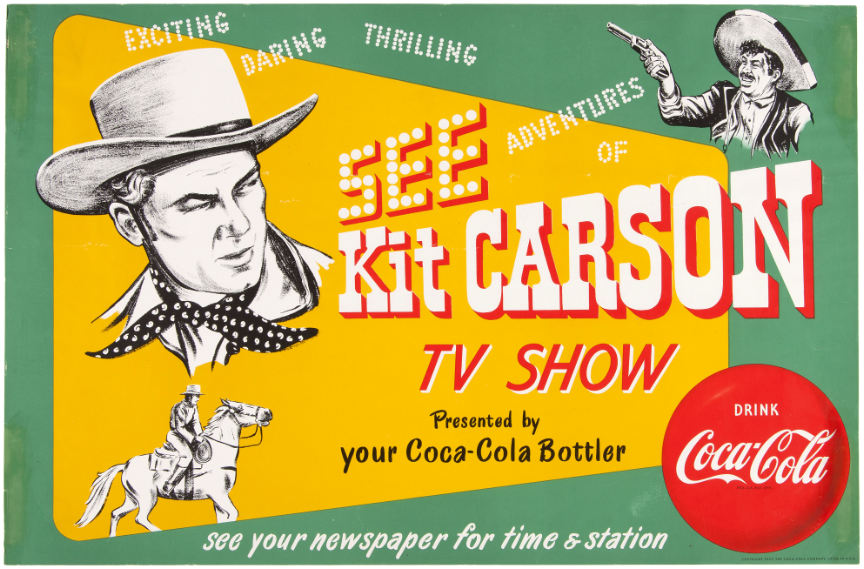 The Adventures of Kit Carson 1