The Lone Ranger is an American Western drama television series that aired on the ABC Television network from 1949 to 1957, with Clayton Moore in the starring role. Jay Silverheels, a member of the Mohawk Aboriginal people in Canada, played The Lone Ranger’s Indian companion Tonto.

John Hart replaced Moore in the title role from 1952 to 1953 owing to a contract dispute. Fred Foy, who had been both narrator and announcer of the radio series from 1948 until its ending, was the announcer. Gerald Mohr was originally employed as the narrator for the television series, but story narration was dropped after 16 episodes. The Lone Ranger was the highest-rated television program on ABC in the early 1950s and its first true “hit”.The series finished number 7 in the Nielsen ratings for the 1950–1951 season, number 18 for 1951–1952 and number 29 for 1952–1953. 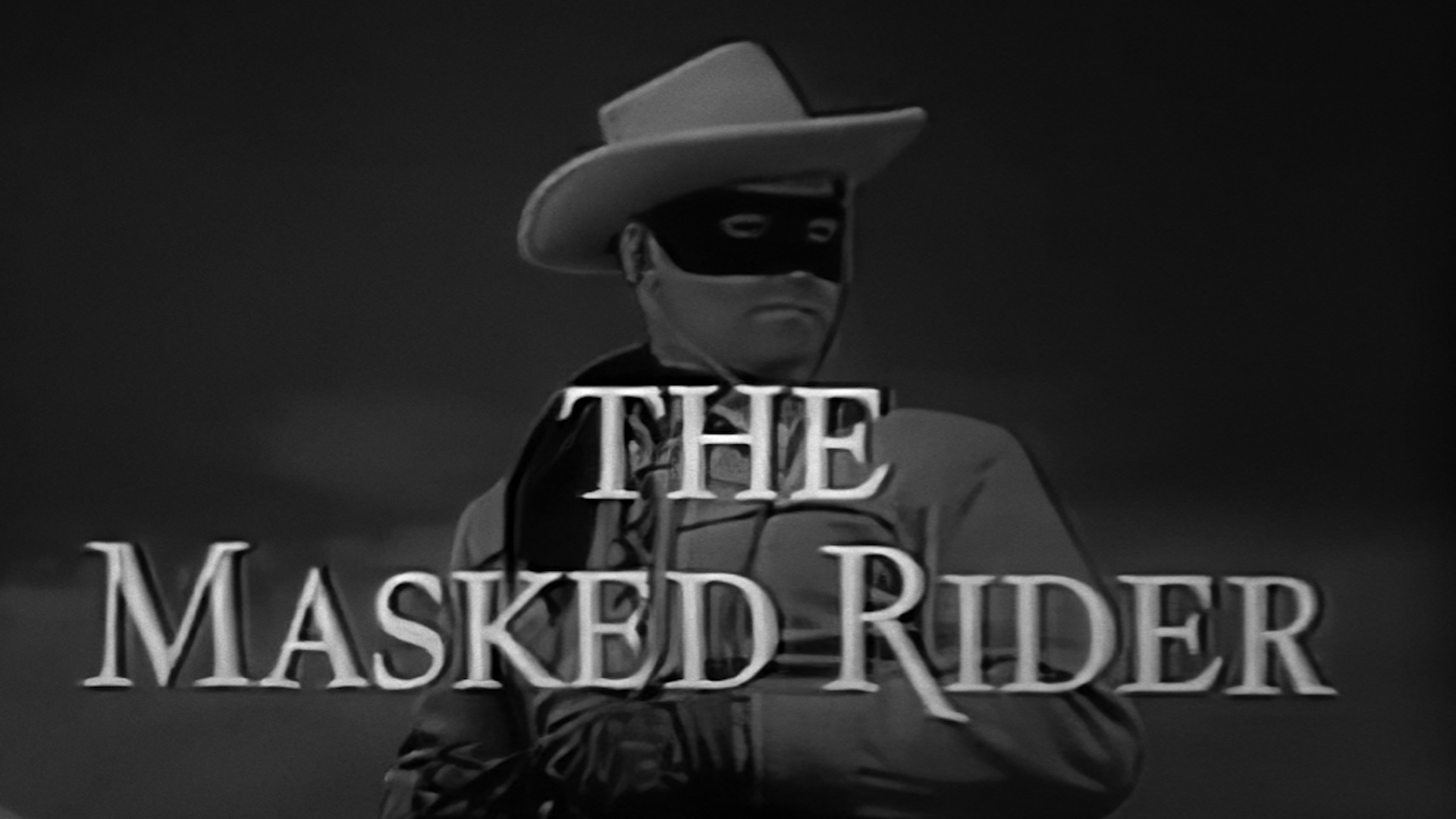 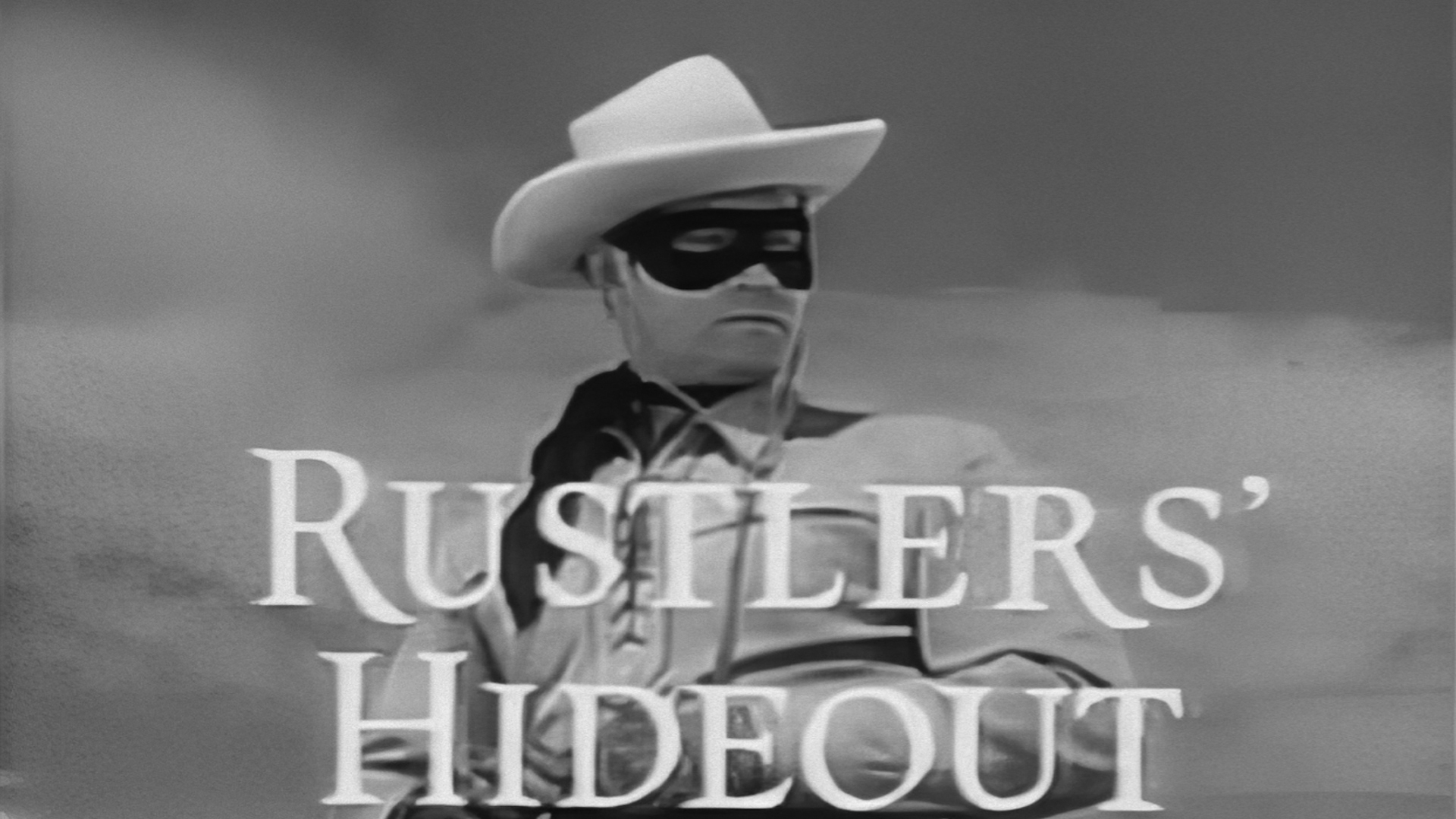