Tom and Jerry are fictional characters that starred in a series of early sound cartoons produced by the Van Beuren Studios, and distributed by RKO Pictures. The series lasted from 1931 to 1933.

American cartoon artist Joseph Barbera began his career as an animator and storyman on this series. In 1940, Barbera co-created with William Hanna another duo of cartoon characters for MGM using the same names: a cat and mouse named Tom and Jerry. When Official Films purchased the Van Beuren library in the early 1940s, the characters were renamed Dick and Larry to avoid confusion with MGM’s Tom and Jerry. Today, animation historians refer to the original Tom and Jerry characters as Van Beuren’s Tom and Jerry. 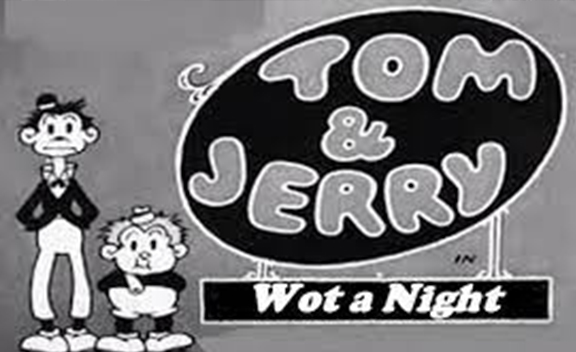